Owners and CEOs of Mellow Mood Group, Mr. Sameer Hamdan and Mr. Zuhair Awad were selected among the 50 most influential persons in the Hungarian tourism industry, for the fourth year in a row.

On 1st February, 2017. at the 25th Season Opening Tourism Gala and Award Ceremony,

Tourism Ltd. presented its well-known publication, in which the jury of their team and 20 members of professional organisations voted again for the most influential persons in the domestic tourism sector, based on their professional work. During the selection process, not only the size and revenues of the companies were taken into consideration, but also their influence on the tourism sector and their foreign and domestic reputation.

The jury made of head persons of major professional tourist organizations, for the fourth time in a row – considered that the owners of Mellow Mood Group have a place amongst the most influential persons in the hospitality industry.

More than 20 years ago, owners and CEOs of the most dynamically developing hotel group in the last decade, Mr. Sameer Hamdan and Mr. Zuhair Awad arrived to Hungary as students. For their achievements, today they are known as prominent members and among the most influential persons in the industry.

The jury took the following aspects into consideration:

The past years for Mellow Mood Group were not only about growth and stabilization, but also about the planning and preparing for the upcoming new development.

After the centralization of the organization and the number of workflows supporting the software development, the group is ready to invest in up to 4-5 hotel expansions. 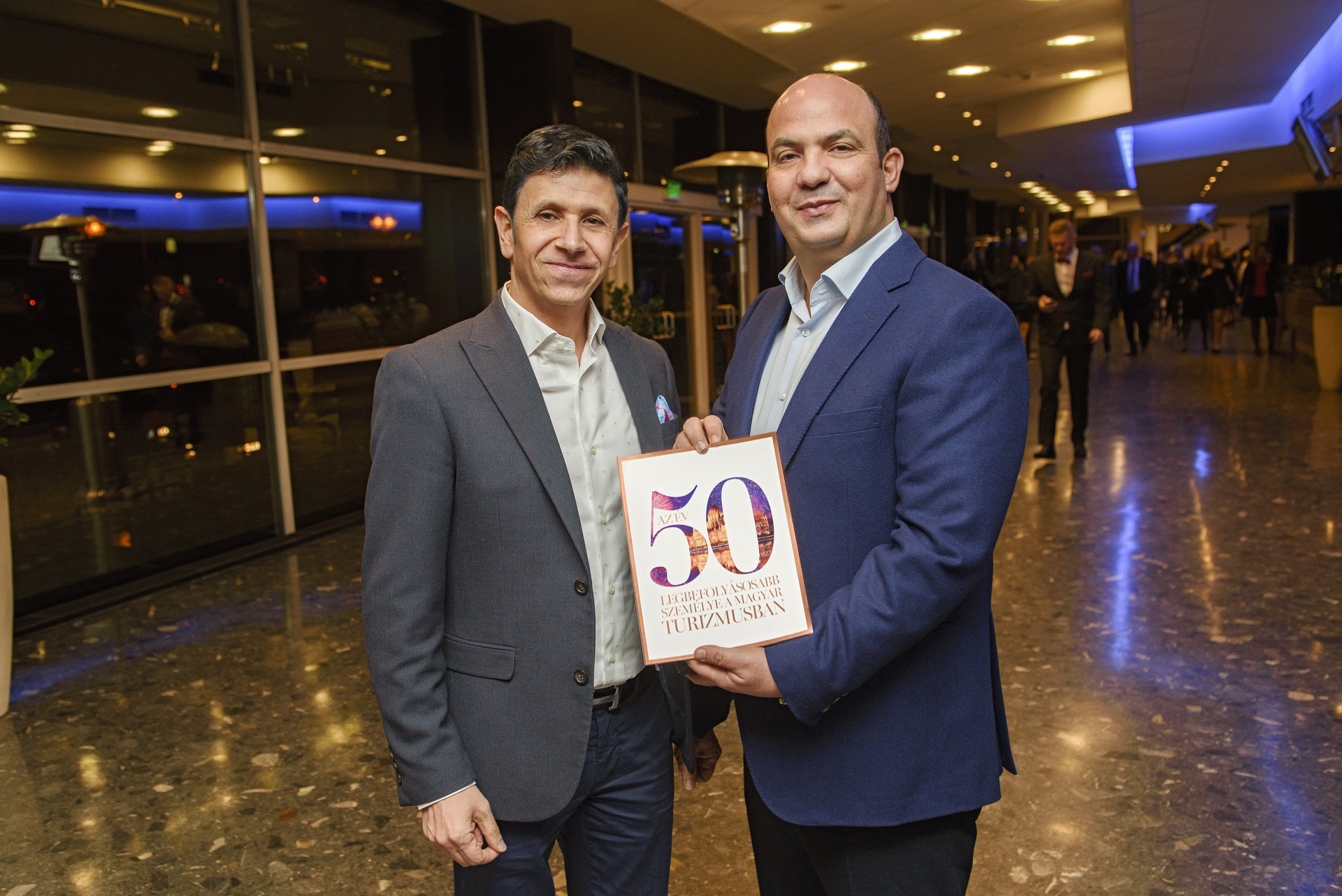 The hotel group’s current major project is restoring an emblematic building to its original beauty and open it up to the capital: the reconstruction of the Parisi Udvar has started and will completed in 2018 ready to function as a luxury hotel with conference facilities, elegant, lavish penthouse suits, a bar on the top floor with breath-taking view to the Buda side. The ground floor and first floor will be bustling with cafés, restaurants and shops, with the building’s original and authentic interior design.

The owners and CEOs of Mellow Mood Group believe that their success lies in their employees and their young dynamic, besides strong leadership.

”A company’s success depends on how their employees can become a good team, a family.”

The English version was based  on the original Hungarian issue. Click to read the whole article here