Must-see Museums of Budapest: Part I

Budapest is famous for its nightlife, thermal baths and beautiful sights, but Hungarian culture is very much a part of the experience. Budapest has a number of great museums worth visiting; we’ve divided all 10 museums worth visiting into 2 parts. Remember exhibitions and opening hours can change from season to season so make sure you check their current program and temporary exhibitions before you head off.

The first sets of museums are all near Heroes Square, or downtown Budapest, therefore all of them can fit into your sightseeing tour. The architecture of each Museum is mesmerizing, each one is worth a visit. 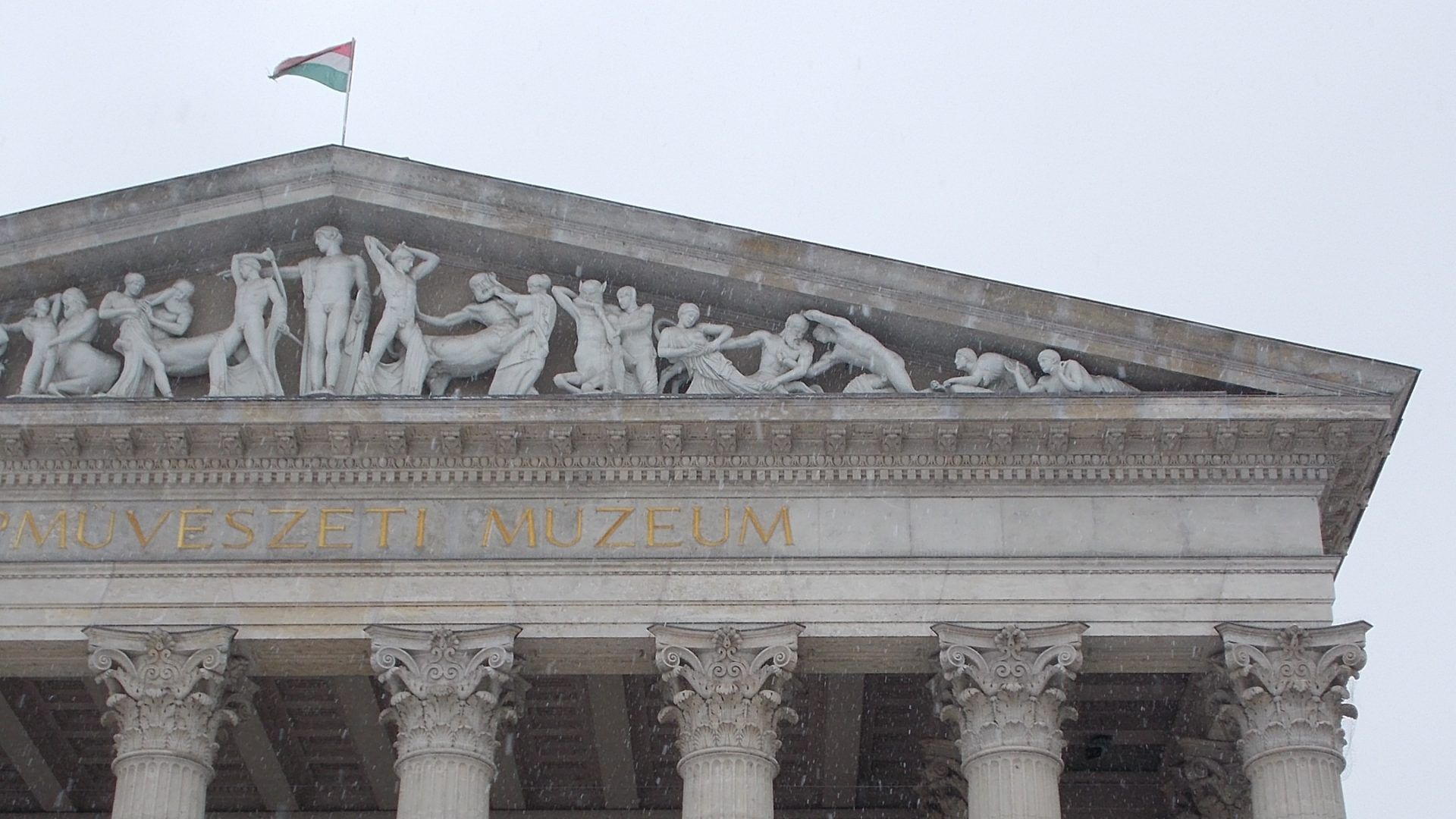 Located on Heroes Square, this beautiful neoclassic monument is one of the biggest museums in Budapest. It displays international art, mostly pieces from Western art history periods. The museum is divided into six major collections: Egyptian Art, Classical Antiquities, Sculptures, Old Master Paintings, Department of Art after 1800 and Prints and Drawings. The Italian Renaissance collection is considered amongst the finest collections in Europe, featuring works of Raphael and Titian. Unfortunately, parts of the museum are closed till Fall 2019, due to renovations. 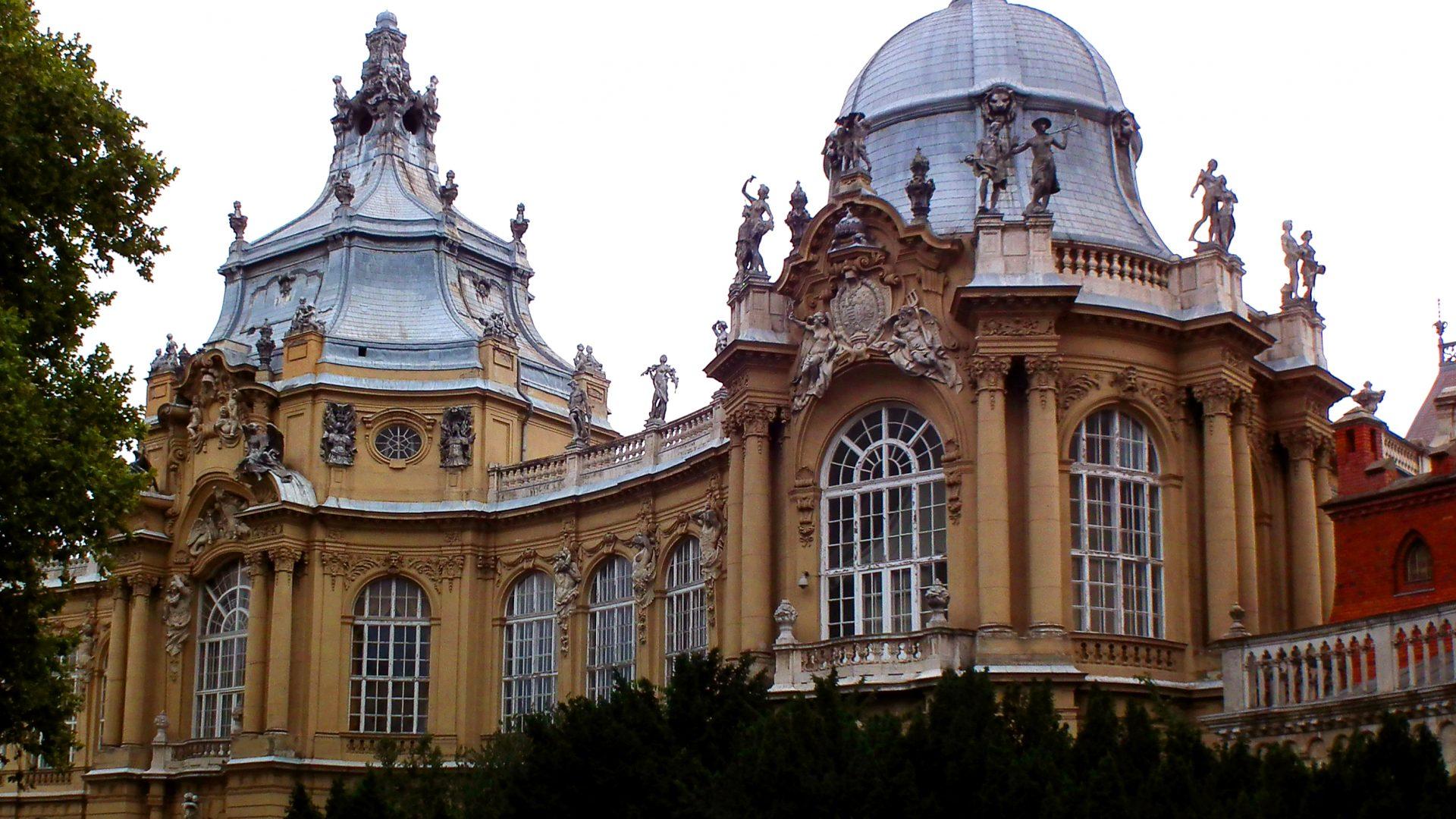 This museum might fly under your radar, but it’s one of the biggest museums in Hungary, presenting Hungary’s animal life and agricultural activities. The Vajdahunyad Castle hosts this museum, which itself is a monument worth visiting. As the castle contains parts of buildings from various time periods, it displays different architectural styles: Romanesque, Gothic, Renaissance and Baroque. Originally, it was made from cardboard and wood, but it became so popular that it was rebuilt from stone and brick between 1904 and 1908.

In this area, just a bus stop away, you’ll find two of our City Hotels: Star City Hotel and Baross City Hotel. Staying in either one of these hotels, you’ll feel exceptionally welcomed and comfortable, while staying just minutes away from the Heroes Square and the City Park. 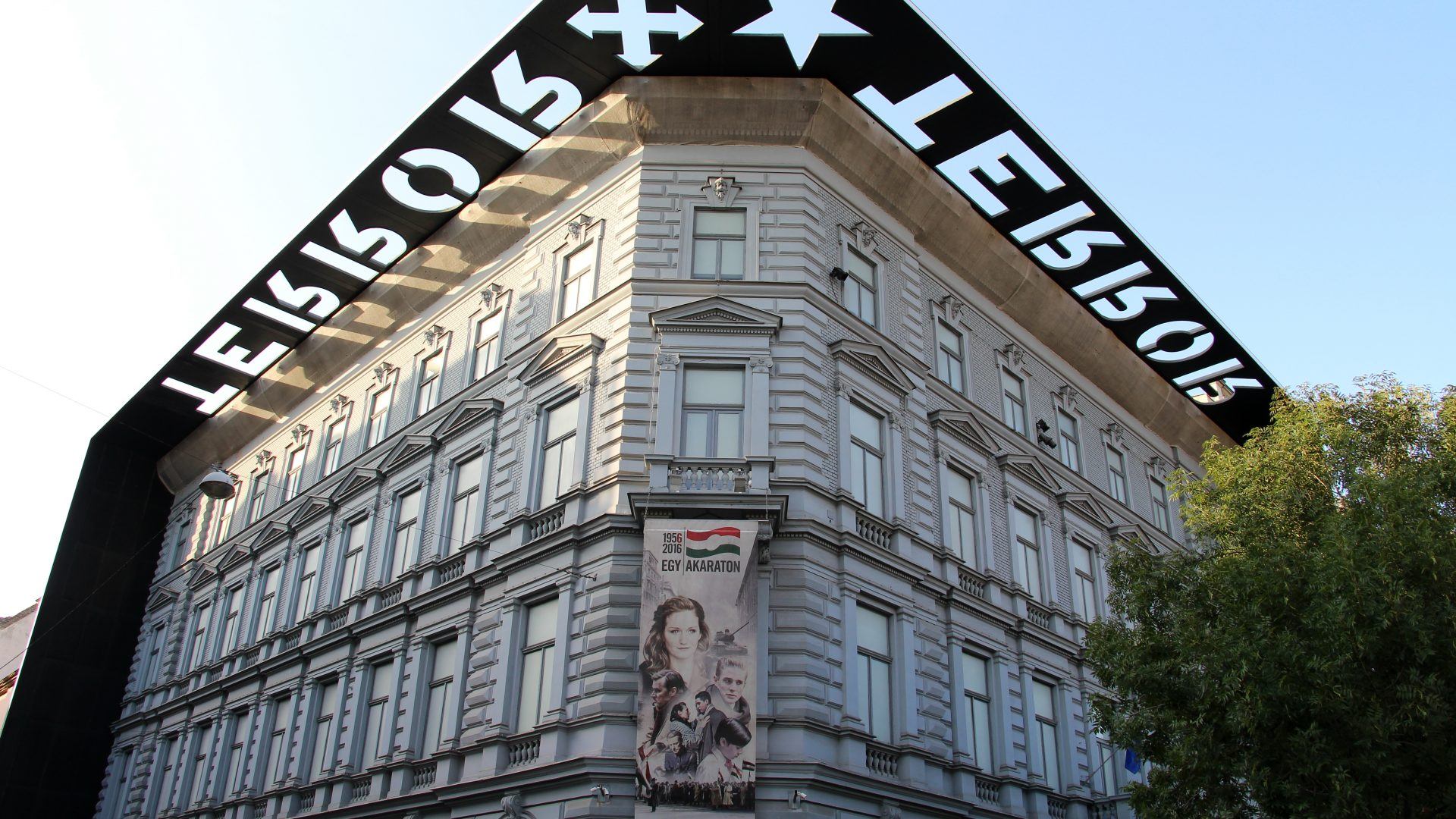 The House of Terror commemorates the brutalities committed by the Hungarian fascist regime and the subsequent Soviet-led communist government. Having survived two terror regimes, a consensus was reached to construct a fitting memorial dedicated to the victims, and to portray an image of what life was like for Hungarians at that time. It opened its gates in the early 2000s in a building that was previously the headquarters of the Hungarian Arrow Cross Party, and later the Communist Secret Police, so it’s a monument in remembrance of those who were held captive, tortured and killed in that exact location. 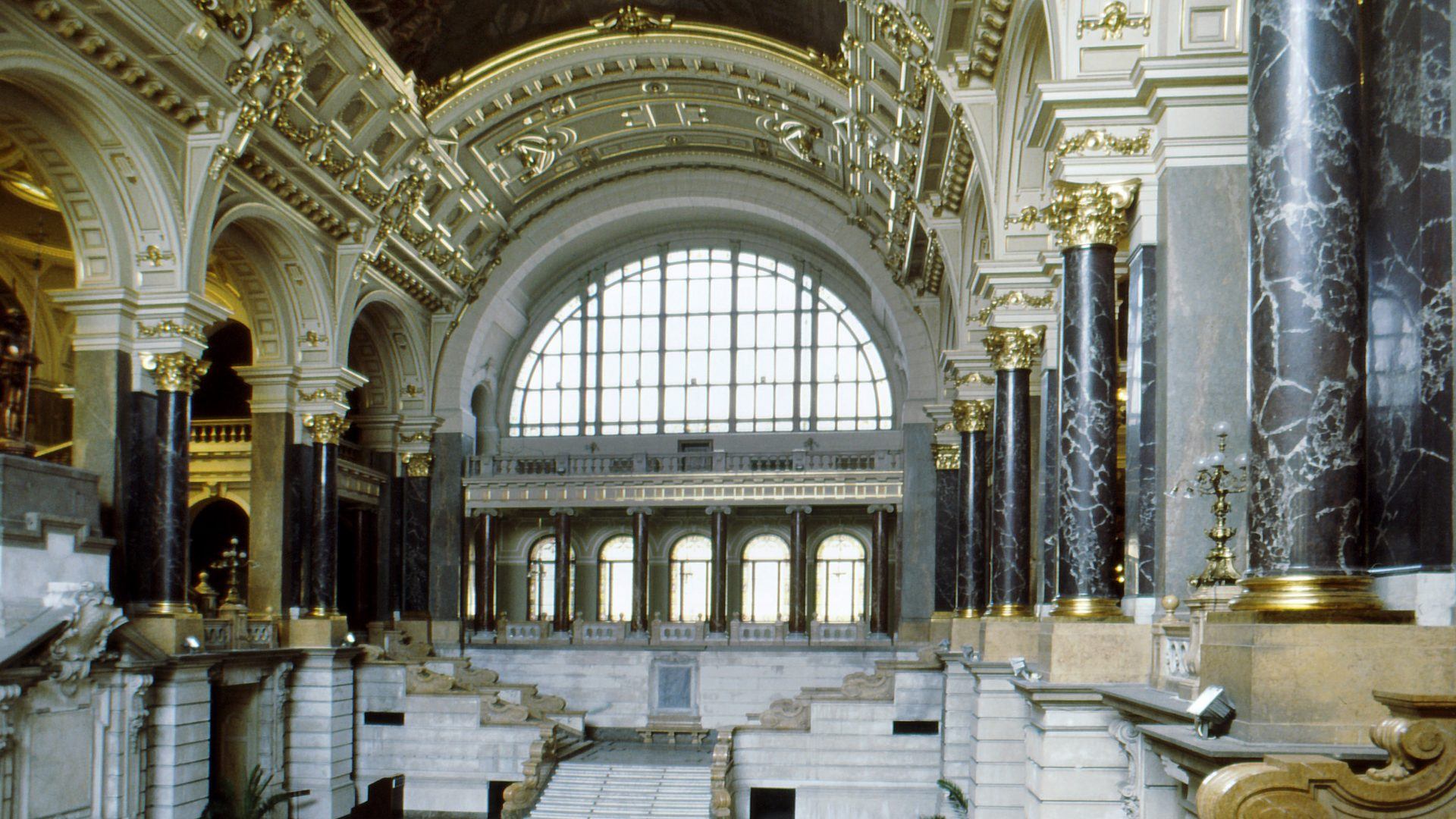 The Museum of Ethnography is located on Kossuth Lajos Square, right in front of the Hungarian Parliament, so it fits into every sightseeing program. The permanent exhibition is called the Traditional Culture of Hungarians and it presents the day-to-day lives, culture and traditions of the people of Hungary from the 18th century to the Second World War. This might not sound super interesting, but it’s definitely worth a visit, since it’s home to some changing temporary exhibitions too.

The National Museum is the biggest museum in Hungary, displaying artefacts, archaeological, historical as well as ethnical relics of the people of the Carpathian Basin. It presents the history of Hungary and it’s people through its permanent collection, allowing you to dive deep into Hungarian history, in all its grief and joy, even if you don’t feel like spending a whole day here, it’s definitely worth a glance.

Stay tuned for the second selection of museums!